Not having control and therefore daring to show vulnerability. In my series I give my view on people who experience moments in which they don’t have control over their expression, behavior or their own body.

Graduated from the Fotoacademie in December 2012 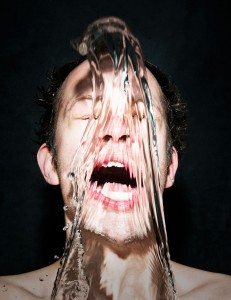